THERMOCOAX has been a worldwide key player for 20 years in designing, developing and manufacturing with thermocouple sensors for the aeronautical market.
Based on the 60 years Mineral Insulated Cable produced in-house, we are providing our customers with solutions for:
– Ground applications:
 R&D programs with institutes
 Ground aero test equipment 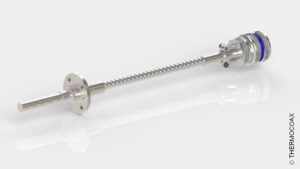 A new generation of brakes has been installed on modern aircraft. Carbon brakes developed by key brake manufacturers is the result of a long and costly program of investment in research and development.

The new carbon disk generation provides more power braking during landing but also during braking in an emergency.

Firstly, the brake thermocouple gives the brake temperature in real time and can be transformed in a “hot brake” alert to the pilot when the value goes over a predetermined temperature threshold.

It gives valuable information to the cockpit on the temperature of the right and left brakes. If these differ too much, an asymmetric friction on the brakes can cause difficulties when maintaining heading and keeping speed under control.

Thanks to this system, the pilot receives a “Go/No Go” clear message for takeoff authorization. The brake thermocouple indicates that in case of a braking emergency event during takeoff, the brake will have his full capacity to stop the aircraft on time for the safety of all passengers.

Secondly, during takeoff in hot climates, this temperature monitoring avoids a too early landing gear retraction. This avoids a risk of tyre explosion in the wheel compartment.

The brake thermocouple is now a key piece of equipment that airlines use to reduce turnaround times (TAT) in short-haul operations to around 30 minutes. 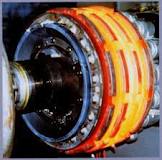 Each brake manufacturer develops their own carbon technology. Specialists agreed to give carbon technology products a longer life, more braking cycles and much higher efficiency of braking especially for heavy airliners.

But carbon brake technology produces high amounts of heat energy during braking and the temperature can get very hot if the dissipation of kinetic energy is not optimum. This temperature rises to nearly 1000°C during normal braking. In case of emergency braking at full power during takeoff at full weight, the friction off the carbon disks is so powerful that the energy produced causes the temperature to rise to 2000°C.

This is an opportunity for THERMOCOAX to contribute to this program and improve the safety of the airframe and passengers every day around the world.

When measured at nominal temperature, the thermocouple typically has the following properties: 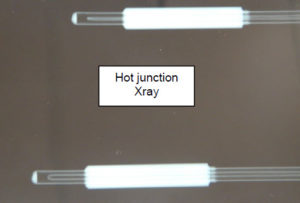 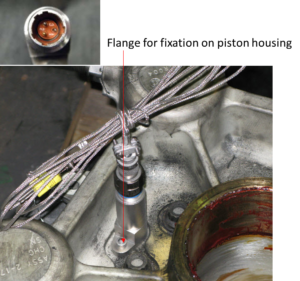 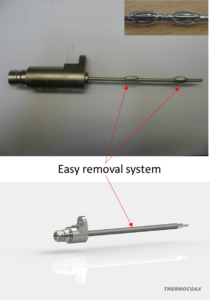 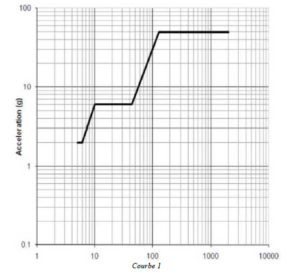 THERMOCOAX focuses on high quality Brake thermocouple products for the best stability and repeatability while in operation.

We understand our customers’ challenges to manufacturing braking systems and to make the aeronautical industry reliable and the millions of passengers safer.

At THERMOCOAX, we are working hard to contribute to these incredibly challenging programs.

THERMOCOAX has supplied many commercial programs and military platforms.

THERMOCOAX designs, develops, qualifies and produces in accordance with aircraft specifications such as :

THERMOCOAX is the major player for brake thermocouples and is a proud contributor to great aeronautic programs.

We manage all steps of entire aeronautic thermal projects from the design through qualification and up to the final product.

Our mission is to develop state-of-the art, complete aeronautic solutions and this is through advanced innovation from conception, to prototype development right the way through to production.

We offer tailor-made anti-icing, heating tools and temperature sensor systems, providing our aeronautic customers with safer, cleaner and the most cost effective solutions.

You can find thermocouples:

In the aeronautic division, we also produce Heating elements :

THERMOCOAX has acquired a great deal of skills and expertise that are endorsed by every demanding commercial and military aeronautic platforms.

With a good 20 years experience in the aeronautic industry, THERMOCOAX is an international  supplier for many aeronautic programs :

THERMOCOAX participates in many airframes programs. 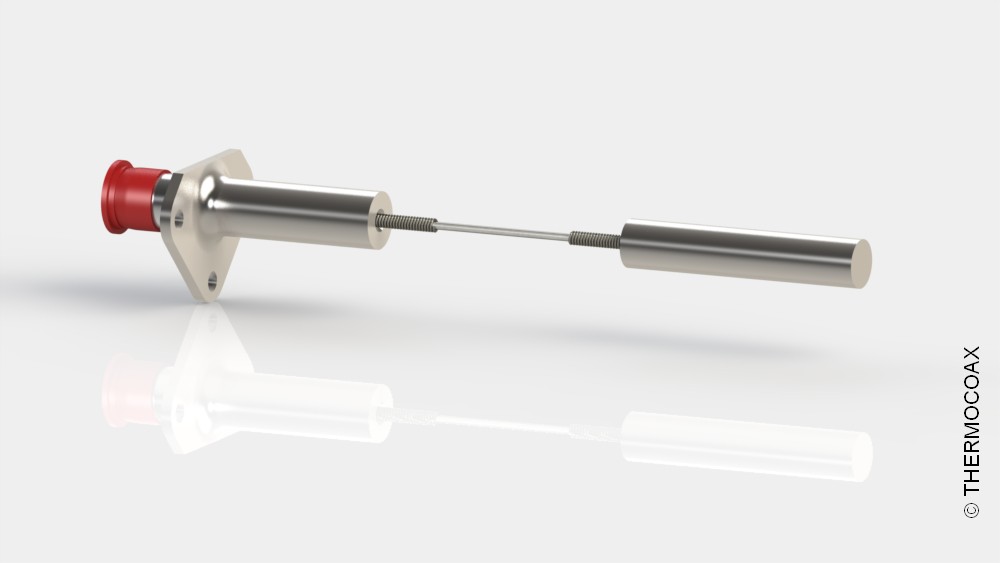 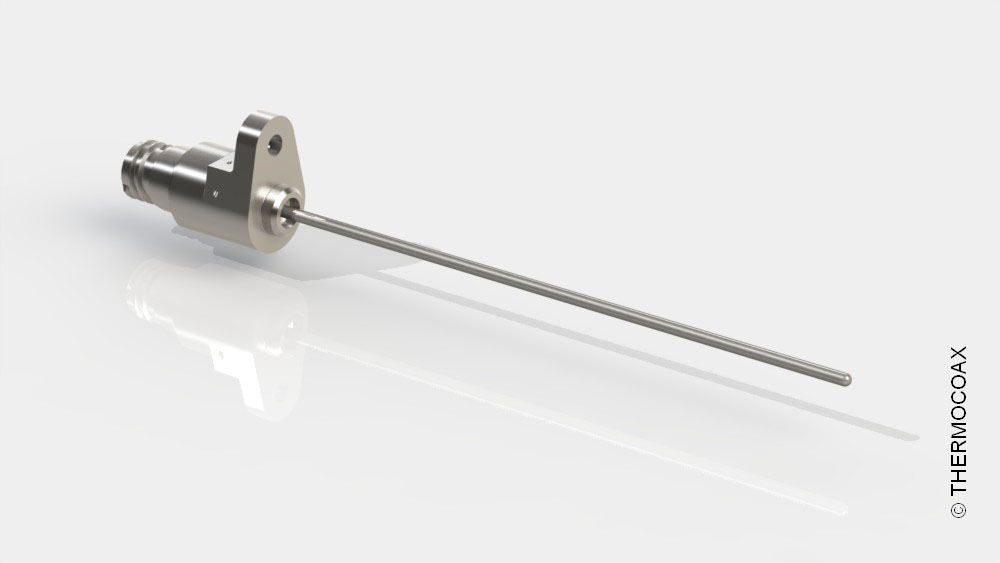 From this cable THERMOCOAX manufactures :

Learn more about our aeronautic products, below
thermocoax-aeronautic.com